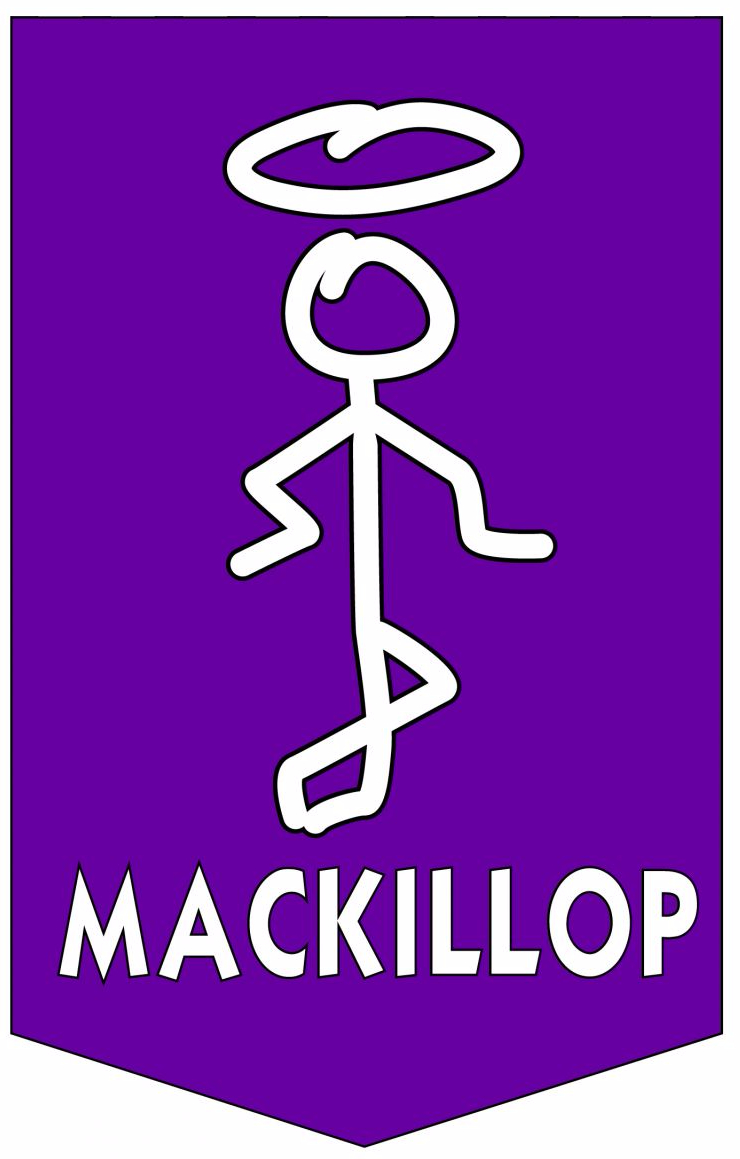 St Mary MacKillop was made Australia's first saint in 2010. She was truly an Aussie battler.

Mary was born in Melbourne on January 15, 1842. She was born into a poor family and from her early teens to her mid twenties she supported her family by working as a school teacher and governess.

With the help of Fr. Julian Tenison Woods, the Parish Priest of Penola in South Australia, she opened a school for children of the working class in a stable on March 19, 1866.

In 1867, she took her vows as a nun. Her group became known as the "Sisters of St. Joseph." Mary had a radical vision for her order and at one stage had to go to the Pope himself to secure the Constitution for her Sisters.

Mary and her Order pioneered schools in all parts of Australia and New Zealand. Her vision, courage, leadership and capacity to forgive others has become an inspiration to all Australians.

She died peacefully in Sydney in 1909. 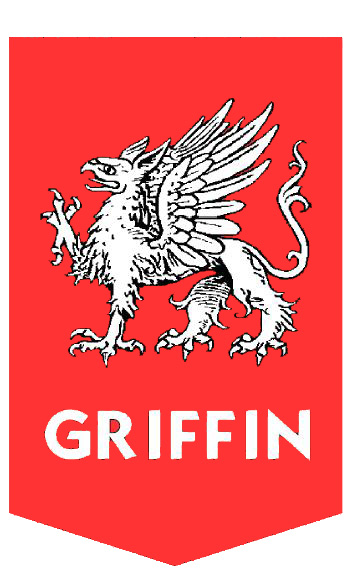 Mother Columba's stay in Townsville was a short one, returning, it seems, to St. Vincent's Home for Children at Nudgee, where she spent many years of her life. She died in Brisbane in 1919. 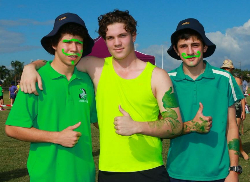 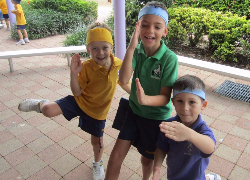 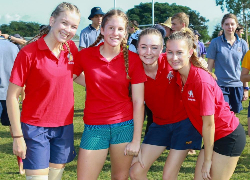 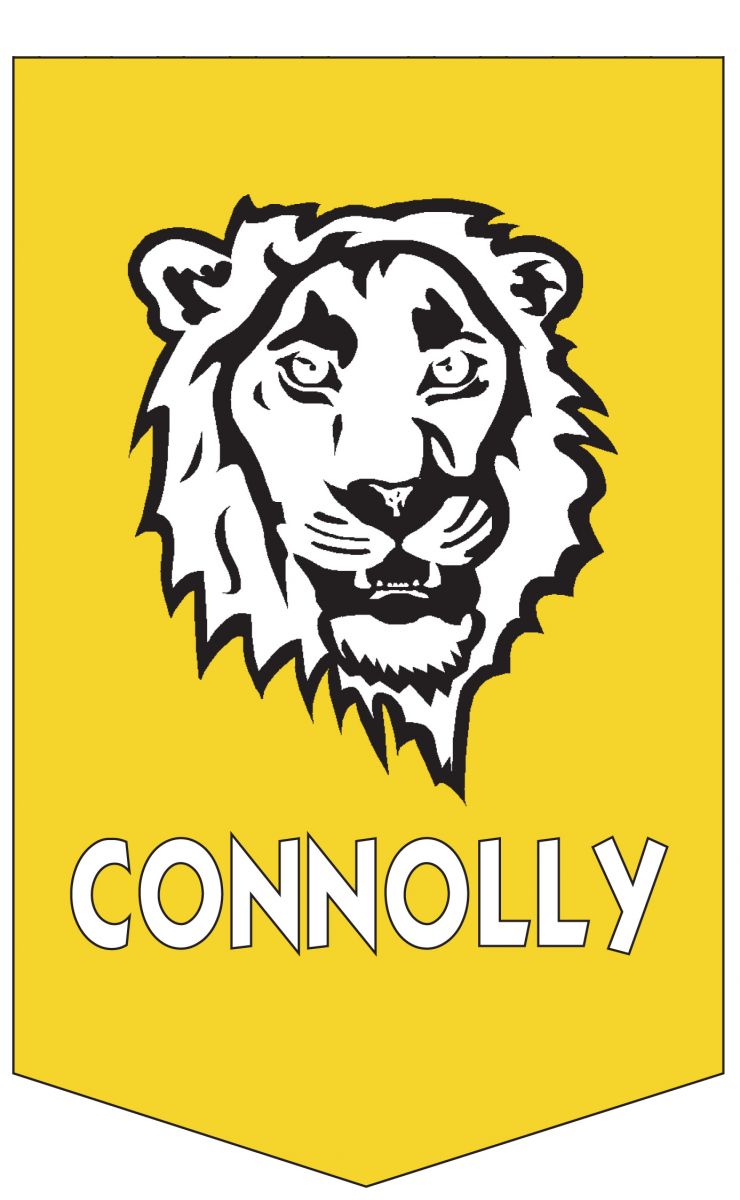 Fr James Connolly was born in Ireland and studied at All Hallows College, Ireland and in France. The Queenslander of March, 1871 mentions the arrival of Fr Connolly from London. Records show that while a member of the clergy of the Brisbane diocese, Fr Connolly was one of two priests who made periodic visits to Townsville, and the Queenslander of August, 1871 records that Fr Connolly laid the foundation stone of a new Chapel at Ravenswood. He was appointed as the first Parish Priest of Townsville in 1872, and in the same year opened the first Church of St Joseph in Townsville at the Strand.

In 1872, Fr Connolly erected the first St Joseph's Church on the Strand. Fr Connolly's signature on 27th March 1871 is the first in Vol. 1 of the Townsville Baptismal Register, and his last signature in this register is on 5th August 1878. In this year he was transferred to Sandgate, where he served as Parish Priest until his death on 22nd September 1907. He is buried in the Nudgee cemetery. 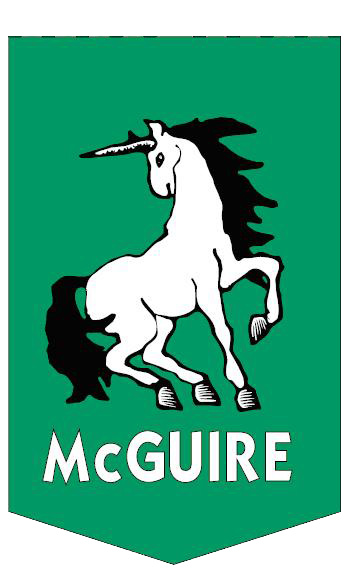 When Townsville became a separate diocese in 1930, Terence Bernard McGuire was appointed as first Bishop of the new diocese. He was born at Moree, New South Wales, on September, 1881. As a young man he studied for the priesthood at St. Patrick's College, Manly (Sydney), and at Propaganda Fide College in Rome. He was ordained in Rome on 19th March, 1904. After many years of service within the diocese of Lismore he was consecrated as Bishop of Townsville in the Sacred Heart Cathedral on 25th May, 1930.

Among his many achievements as Bishop of Townsville was the establishment of St. Teresa's Agricultural College, Abergowrie, in 1933, and St. Anne's Mission on Palm Island in 1934. He was transferred to Goulburn as Bishop in 1938, and became the first Archbishop of Canberra - Goulburn on 11th February, 1948. He was succeeded by Hugh Ryan as Bishop of Townsville. Bishop McGuire died at Lewisham Private Hospital, Sydney on 4th July 1957.

Growing With
Our Community